√ Volcanic craters all around

We will start the tour on the western part of Reykjanes peninsula and after around 3 hours of driving we will stop for lunch. After lunch we head east to Krísuvík and drive along a road called “Vigdísarvellir” – a great route to experience the nature and the mountains around our in a new way. We stop on the way to take alook at the lake “Kleifarvatn” and also the thermal area called “Seltún”.

Send us an E-mail for more information.

Book now
Come with us on adventure - book here
Loading… 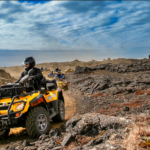 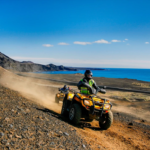 Self drive in Iceland 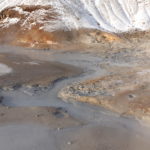 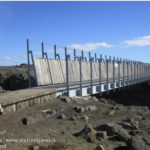 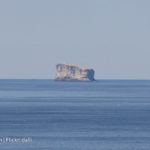