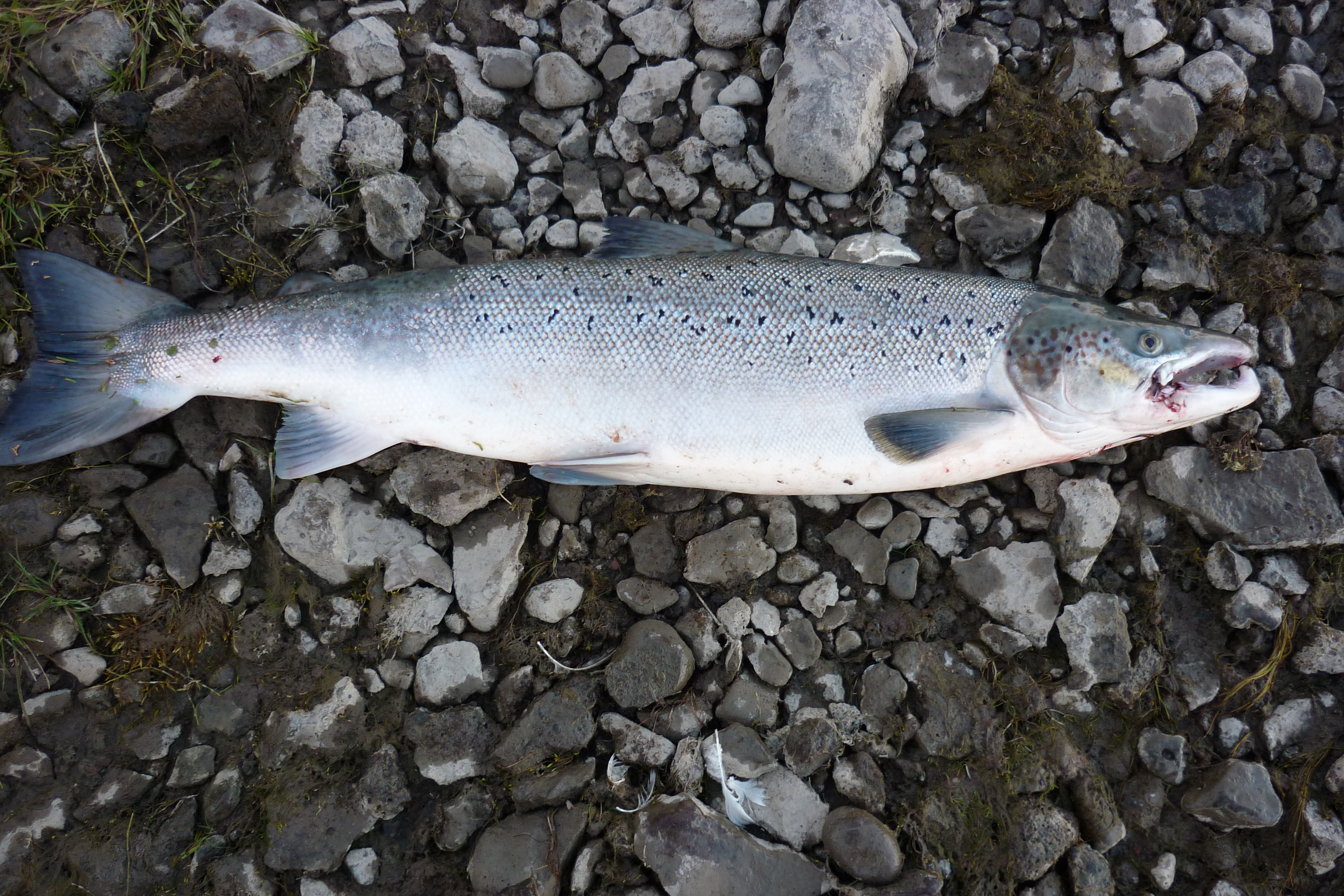 The type of salmon that spawns in Icelandic rivers is the so-called Atlantic salmon (Salmo salar).

Icelandic rivers have been the habitat of salmon since the settlement of the country and without a doubt much longer.

During the Age of Settlement (870-930) many place names were created that include the Icelandic word for salmon or <em>lax</em>.  Amongst these are Laxá River, Laxárdalur Valley, Laxamýri Farm and many more. It is likely that the settlers brought with them the knowledge of salmon fishing from Norway or Ireland as Atlantic salmon can also be found in those countries. The settlers might have used nets or built traps for catching the salmon. The salmon catch, like that of other fresh- and seawater fish, must have been a welcomed addition to the food supply.

Salmon is a beautiful and streamline shaped fish. It moves very fast and leaps up rapids and waterfalls in order to reach the area of the river that it is drawn to by its homing instinct.

Although we speak of the Atlantic salmon as one species, there are various stocks of salmon, albeit looking similar, in Icelandic rivers. For example, the salmon that migrate up the Sogið River from the Ölfusá/Hvítá River area are shorter and plumper than the salmon in the Hvítá River. In addition they have a different hue.

Many years ago, the release of salmon fry was practised on a large scale. The fry were transferred from one river to another, a procedure which is not carried out today as it invites the danger of contaminating the stock of the river concerned.

The salmon spawn in flowing water in the autumn.  With its tail the female digs a hollow (a redd) in the gravel riverbed.  Male salmon fight one another over fertilising the eggs by squirting milt over them. A huge number of eggs are in the redd, and only a fraction of them hatch into fry. How the fertilised eggs fair over the winter depends on many factors.  For example, flooding may disturb the riverbed, or lack of water might cause it to dry up.  The eggs which survive the winter hatch into alevin that receive their first nourishment from the yolk sac. Once this food supply has been used up, the small fish, now known as fry, have to fend for themselves. After the first year the fry is transformed into parr.  The young salmon usually remain in the river for three years but sometimes longer. The length of time spent in the river depends on the salmon stock and/or the food supply of the river. The parr, by inbuilt instinct, know when it is time to head for the ocean and transform into smolt, which involves ‘dressing’ in a silvery migration outfit. The migration to the sea takes place during the spring months of April and May.

The young salmon face many dangers during their three years stay in the river. The risks continue on the way from home to the ocean. Other fish and birds are interested in consuming these small fish. In addition, the smolt are tricked into tasting anglers’ bait. Once the sea is reached, one more hazard awaits them or the so-called salmon lice that adhere to the fish and suck blood from them.  It is believed that a high number of smolt does not survive the migration to the sea because of the attack by the lice.

The exact location of the whereabouts of the salmon in the sea is not known. It is thought that salmon which originate in the rivers of South and West Iceland either migrate towards Greenland or to the southwest of the country. However, salmon from the rivers in the North and the East are believed to migrate towards the Faroe Islands or in an easterly direction from the country.

When the smolt migrates to the sea, it is 12-14 cm long.  In the sea it grows very fast, and after one year it has reached the length of 40-60 cm and the weight of 2-5 kg. Some salmon spend a year in the sea, while others spend two years, before returning to their natal river. The reason why one smolt remains in the sea for one year and another for two years is not known.  It is possible that these two groups of smolt have chosen different regions in the ocean as a habitat.

The main returning time by salmon to Icelandic rivers is June to August. The ‘two years’ adult salmon return earlier in the year; often in June and early July. The size of migration groups of the ‘one year’ salmon peaks in July.

At some point in time, a salmon decides to leave the ocean and search for its river. It is one of the wonders of nature, how it finds its river. It is thought that the salmon’s sense of smell, which is very sensitive, is its main tool to find the way back to the home of its youth. The use of certain measuring devices has shown that salmon dive several times on their way towards land. They are probably searching for some conditions in the sea that lead them in the right direction.

When the salmon approach land, the sea lice that they escaped as smolt ‘greet’ them in abundance, but now they are stronger and withstand the lice more easily. Adhering to the salmon while they enter the river, the lice fall of within 24 hours as they can’t survive in fresh water.  Each salmon finds its river, but occasionally a few get lost and enter a river which is not their natal one. When that happens, they swim back and enter the correct river. Not only do they find their own rivers but also the place where they hatched.

Most salmon die after spawning, but a few survive and migrate again to the sea and even return to spawn for the second time.

The age and annual growth of salmon can be seen by examining rings in their scales.

Salmon catching is a popular sport, and salmon is a favoured, healthy food; rich in omega 3 fatty acids.

The largest rod caught salmon in Iceland weighed 22.5 kg and was 130 cm long. It was caught in 1992 in Bakkaá River in Bakkafjörður in East Iceland. The largest salmon caught off the shores of Iceland got tangled in the net of a fishing boat close to Grímsey Island in 1957. It weighed 24.5 kg and turned out to be 10 years old. 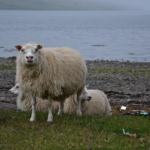 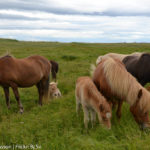