The museum was opened to public in 2004. The Hunting- Wildlife Museum is the only museum in Iceland that is dedicated to hunting and wildlife.

The museum is not only established to entertain and inform the public but as a testament to ethical hunting, the right to hunt and to pass the skill of hunting on to future generations.

The collection contains a large number of Icelandic mammals and birds as well as mammals from Africa and Greenland, including a shoulder mount of muskox, full mount polar bear, giraffe as well as full mount lions, male and a female.

The collection is unique and should not be missed by anyone interested in wildlife and hunting. The museum includes exhibits on hunting rifles and handguns specifically designed for hunting as well as modern, older and antique guns.Various items associated with hunting and wildlife are on display, including knives, traps, skins, birds and many other items.The museum also contains a workshop where ammunition is reloaded and among the exhibits on display are two of 120 handmade shotguns made by the late Jón Björnsson from Dalvík, a genius from the north who in his later years started making his famous guns called Drifa.

Other in South coast

Other museums in Iceland 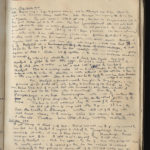 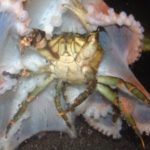 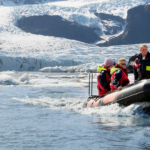 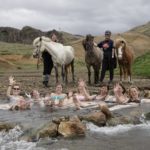 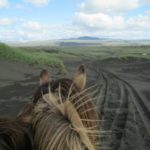