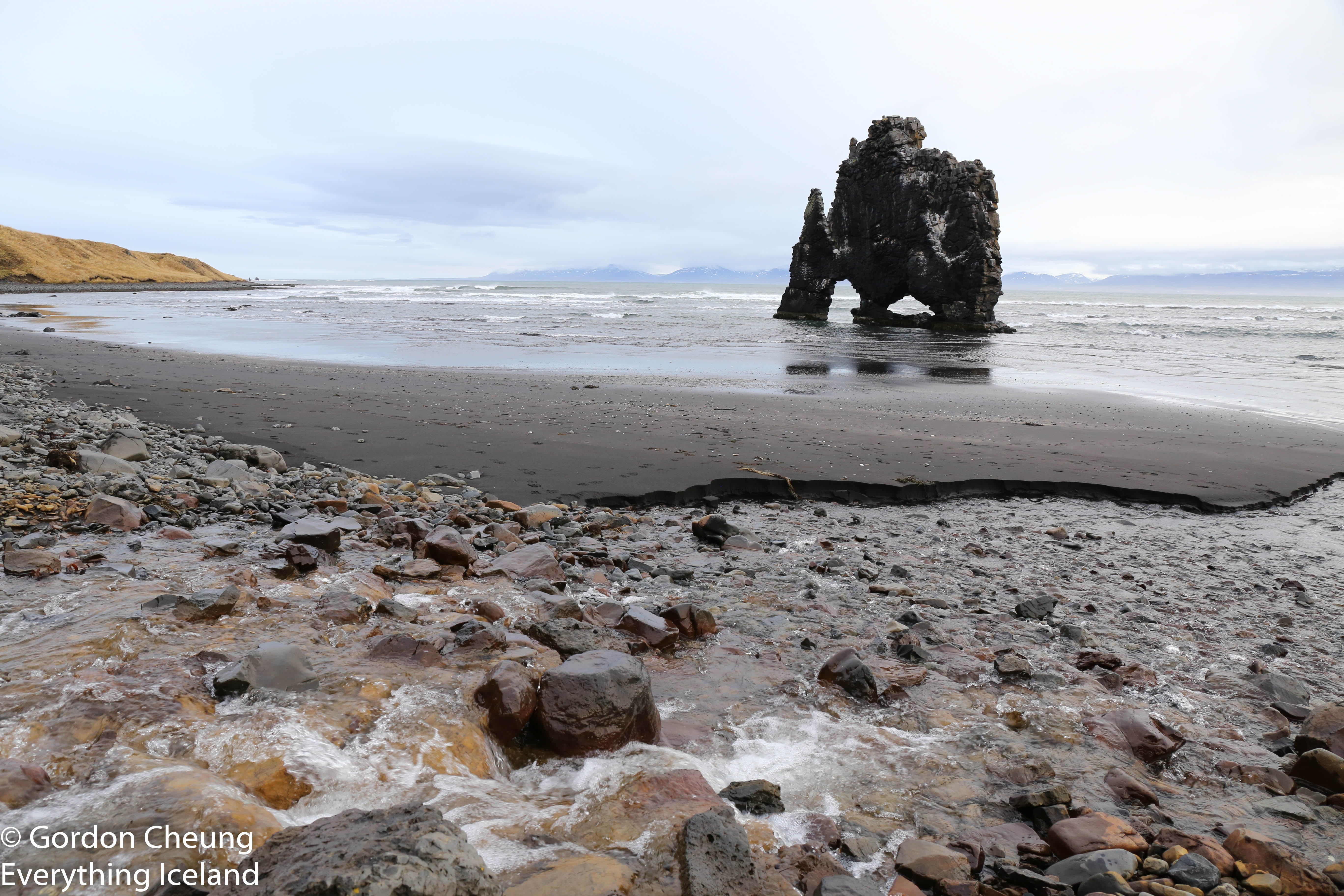 Hvítserkur, meaning white rock or white shirt, is a 15 meter high Monolith that stands just off shore on the eastern side of Vatnsnes, at the bottom of Húnafjörður fjord in vestur-húnavatnsýsla. The Monolith is the remains of a volcanic plug from a volcanic eruption from before the last ice age. Sea erosion has eaten away the softer rock surrounding it leaving only the monolith behind. A few bird species nest in the cliff, for example Fulmars, Cormorants and shags and the monolith is coloured white because of their droppings. And it’s most likely from this white colour that the monolith draws its name. 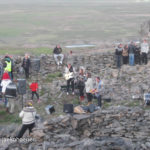 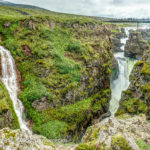 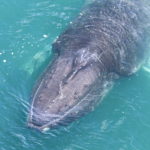 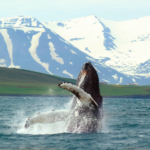 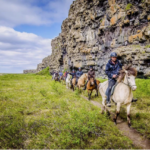